Grateful for an open Adoption 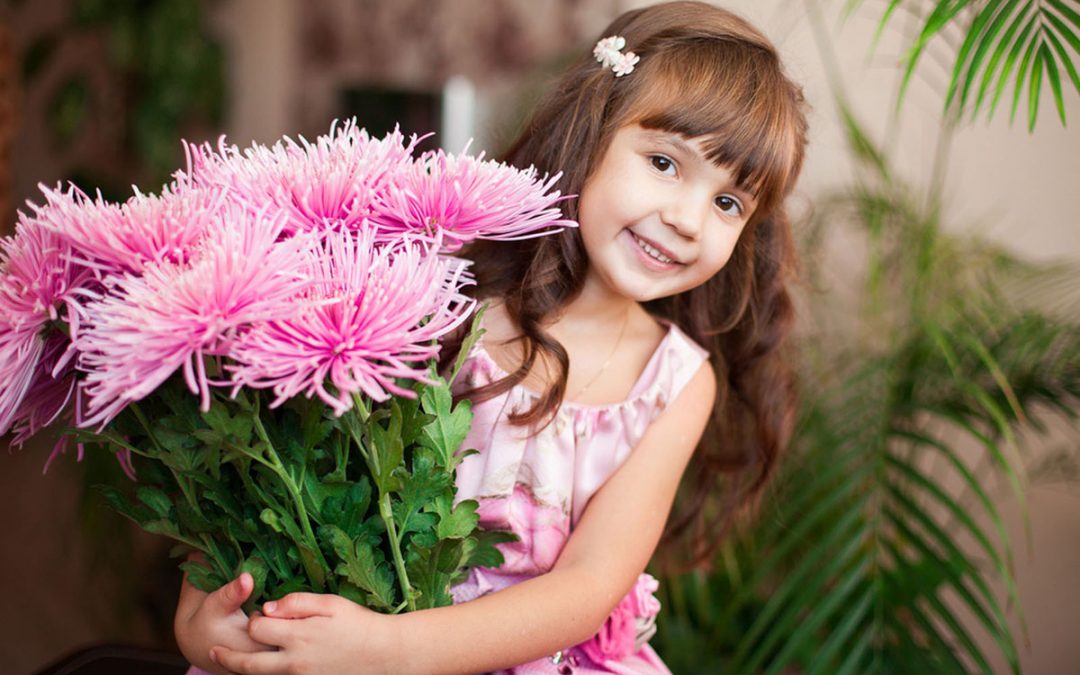 True love for your child is knowing what is best for them and giving it to them, no matter the sacrifice to you. I heard that somewhere – on TV, or in a book maybe. I didn’t ever think I could love someone that much – so much that I would do anything for them, sacrifice my pain for their happiness. Until I became pregnant.

It was a one-night stand, not something I am proud to admit. When I found out I was pregnant, I told the father, and he said he would be there for whatever I decided. I didn’t know what I wanted. I was living with my parents still, in a job I didn’t like, only 21 years old. I didn’t want to be a mother like this. I believe in a two-parent home, with stability – emotional stability and financial stability. I made an appointment for an abortion, but canceled a day or two prior, feeling that this was a living being inside me who deserved more than to be suctioned into a bio-hazard bag.

Shortly after that I decided on adoption.  It seemed natural to me.  I am very black-and-white in my thinking, and I believe that helped with my choice.  I made a list of why to parent, and why not to.  I started working with a local adoption agency about four months into my pregnancy, and by eight months I had a family picked out.

Throughout this process, the father showed his true colors.  He was not a man of his word, and he was simply selfish.  As of 2005 in Alberta, the birth father has equal rights to the child.  He basically vetoed his rights throughout the pregnancy by disappearing from his house, his job, etc.  But, when it came to the birth, and time to sign the consent, he did cause some drama because he was having second thoughts.  This twenty-four-hour tension reinforced how much I wanted my little girl to grow up with the family I had chosen for her.

It was difficult to be pregnant and working in retail.  Strangers would ask me questions, normal to them, but awkward to me.  “Do you have your nursery done?”  “Is the father excited?” “Do you have names picked out?”  My answers were one-word, and often lies.  Yes, I have the nursery done, when really I sometimes long to pick out baby items in the children’s store and dream of my child’s room.  Yes, the father is excited, when really the thought of him makes me sick.  No, I don’t have names picked out, because the one I have chosen for her may not be hers.  I felt bad for lying, but howcould I tell them something so delicate?  I might cry, they might be upset, and it would be inappropriate and awkward.

Finally, I gave birth to my beautiful baby girl.  During my hospital stay I had my daughter stay in my room, as I wanted to care for her during the few days I was there.  I wanted to change her diaper and bottle-feed her and hold her while I could.  My family was worried this would sway my decision against adoption, but it only reinforced to me that I was making the right decision for both of us.  My sisters and parents spent time with us, saying hello to my child, and good-bye.  My parents actually spent the entire three days with me, as I was scared to be alone, not knowing how to parent.  When I visited my daughter’s new family to place my child with them, it felt natural.  It also felt as though a weight had been lifted off my shoulders.

They did keep the name I had given her as her middle name, which is so important to me.  It is a part of her.  And I believe she will feel all the more love, knowing how special her name is, that it came from both her birth mom and her parents.

I did not expect the roller coaster of emotions to come.  I knew there would be grief, but I just had no idea.  The first few weeks were traumatic.  I would cry randomly, waking in the middle of the night even, to sob, while my father rubbed my back until I fell asleep.  The emotional pain felt so physical.  I literally felt empty.  Empty arms.  Empty belly.  Empty heart.  I wanted her back with me so bad.  My mother told me, “This is when you need to think with your head, not your heart, to really know what is best for the both of you.”   I did do counseling afterwards, with a psychiatrist and a therapist, which I would strongly recommend for anyone facing this challenge.  I needed help dealing with the grief in all its stages: jealousy, anger, sadness, etc.

Time did heal the wounds.  I could go out in public without having a panic-attack, go back to work, hang out with my friends, and basically move forward with my life.  I was able to go back to school, get a career, and I have recently moved out of my parent’s house.  I’m growing up, and growing into an adult life.  It is sometimes hard to see my sisters having children and being in a part of their lives, where I am not.  But playing with my nieces and nephews also shows me how thankful I am that I chose adoption.  That I am not ready for those responsibilities, I am not ready to be a parent.  Not then, and still not now.

I had chosen an open adoption, which I am so grateful for.  I had a few visits during the first year, and one on her second birthday.  I love seeing her.  Knowing she is in a safe, happy, loving home.  Knowing she is healthy.  I do talk on the phone every few months with her parents, and they send pictures.  Some people believe that an open adoption is confusing, and selfish, but I think not.   She will know who I am, that she was loved, and there will be no confusion.  Her parents are honest with her, as with her adopted brother, about where they came from and why.  There are no secrets.  She even has a photo album I gave her of pictures of my life, who I am.  I send them pictures to add to it every year. As time goes on we plan on one or two visits per year.  And still cards, pictures, and phone calls, every few months, and on special days.  When she is older, it will be what she wants, visits or not.

When colleagues or new friends ask, “Do you have kids?”  I say no.  Because in honesty, I had a child, but I do not have one.  As I get to know them, if they feel safe, I might tell them.  It is something so sacred and delicate to me, it is hard to share.  If I don’t get the response I want (I’m still not sure what that is) I am hurt and embarrassed. It is hard for a lot of people to understand.  People without knowledge, or experience, in the area often assume it doesn’t hurt, because it was my choice.  In the beginning of my loss, even I would question why I was upset about it.  Of course, I do feel that I will be honest with my future husband, and my children, as it is part of my life, and therefore part of theirs.